Why Recognition is Worth More than Money 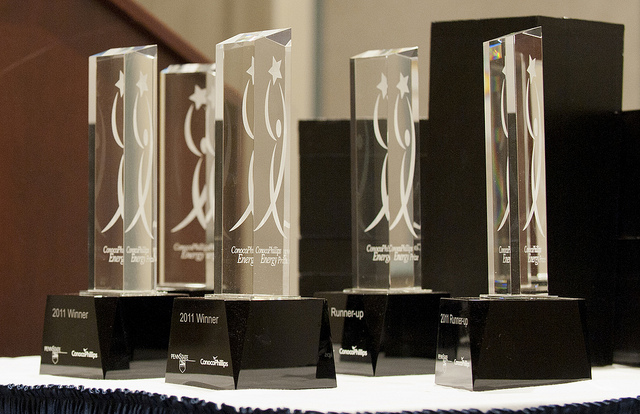 Recognition is stepping beyond yourself to put a focus on someone else – your wife, husband, child, friend, co-worker or someone you don’t know but have seen do something worthy of your positive words.

Recognition of someone’s great value, worth and accomplishments of pursuits can be, and frequently is, far more valuable than the monetary gain the person receives. I have seen many times where the act of recognition has permeated and positively impacted a person and his or her family so deeply it significantly shifts the dynamic of the household.

One story in particular comes to mind, about a man who had a difficult time finding a job to fully support his family and their desires. He found himself short on money for the car, the apartment or the simple necessities of groceries. He was working tirelessly at a fulltime job and two part-time jobs but still coming up short. Despite his hard work, none of his bosses recognized his dedication and he felt he was letting down his family.

The inability to provide fully was tearing down his self-esteem and feeling of self-worth. He felt he was working in vain and it had such an effect on him that he eventually began to take out his strife on his family. He was unhappy, frustrated and out of ideas on how to pull his family out of this challenging situation. His home became a place of contention instead of peace, and he believed his wife would have been better off marrying someone else instead of him.

One day, an opportunity was presented to the man that enabled him to earn a little extra income and ease some of the financial challenges. After a few months with his new home-based business, he began to add an additional three hundred dollars a month to his income. As great as the extra money was, nothing was as great as the day he invited his wife to attend an event where he was recognized on stage for his accomplishments.

That unexpected recognition was worth more to the man than the money he made. It caused his shoulders to go back and a sense of pride to rush through his body. And there was no amount of money that could replace the look of pride on his wife’s face as they called his name from stage. It was a simple form of recognition that had a lasting positive effect on his household.

Keep this story in mind as you lead your team and company to success. Ensure you take a moment to look around you and recognize the people in your life for what they have done. It will mean more to them than you know.

2 comments on “Why Recognition is Worth More than Money”